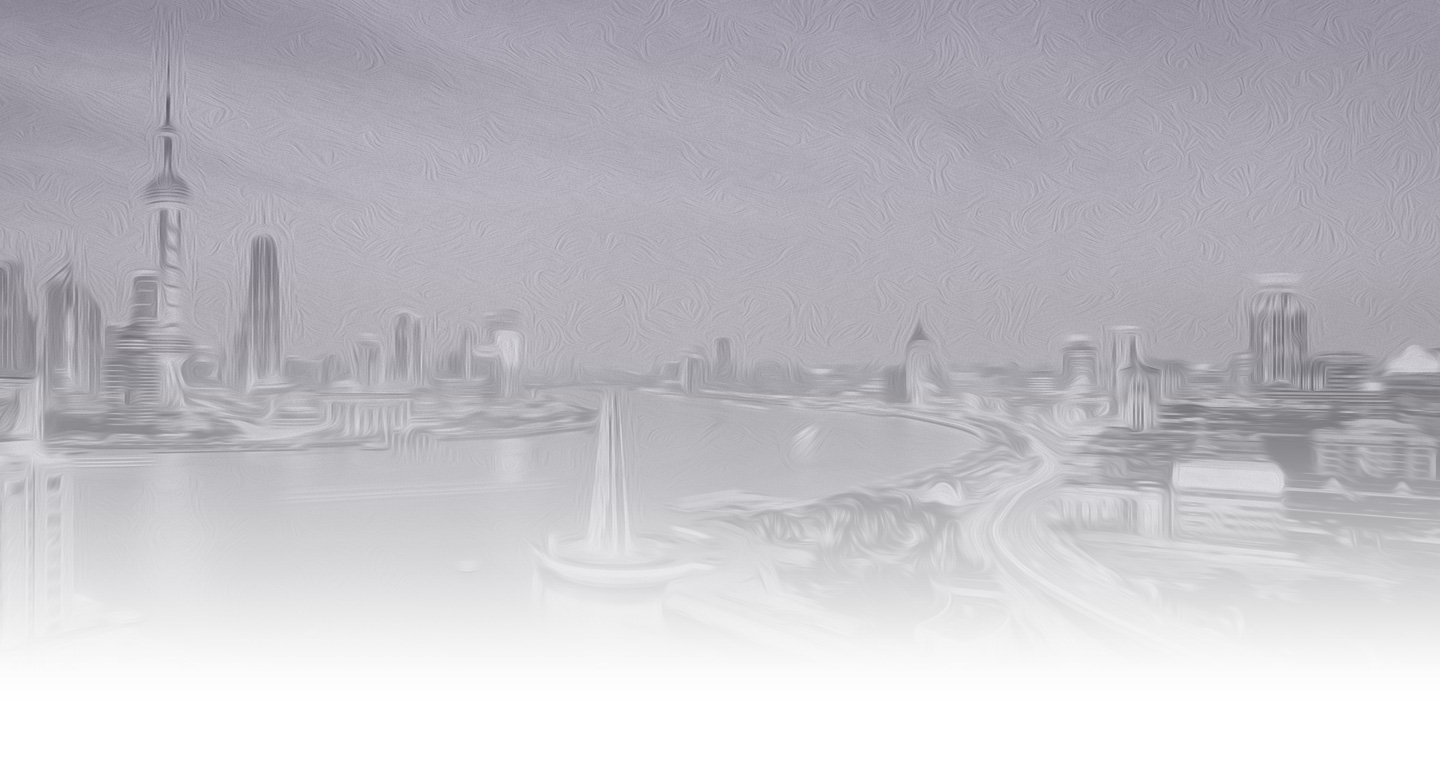 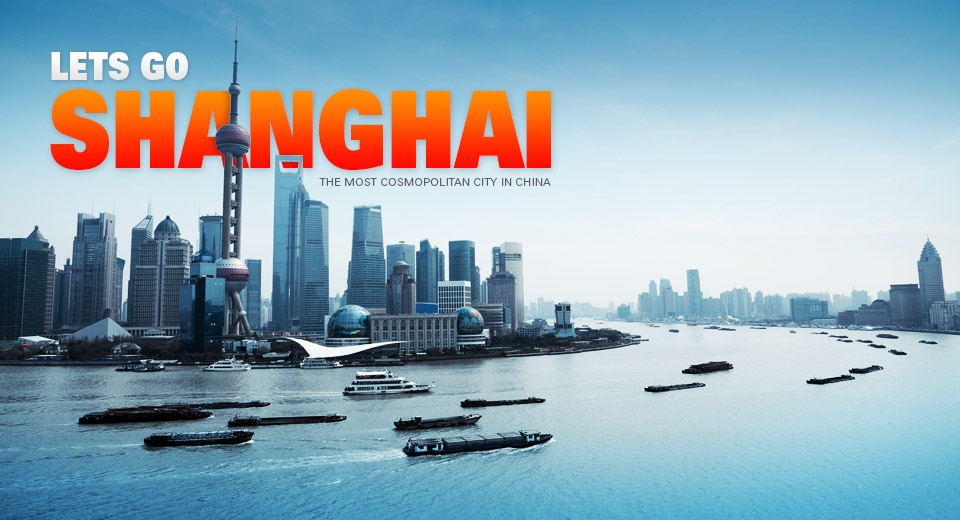 Posted on October 8, 2012 by Pushpitha Wijesinghe

The Jade Buddha Temple is a Buddhist shrine in Shanghai which is a frequent place of visit of many Buddhists visiting Shanghai. Starting off with two jade Buddha statues from Burma during the year 1882 the temple still remains its prestige and cultures as it was back in the years. The Jade Buddha statues are the most significant feature of the temple which has gained much popularity among devotees over the world. The seated Buddha which heights up to 1.95 meters and weighs 3 tons and the two reclining Buddha statues which lies in lieu of the parinirvana of Buddha are the jade effigies worshipped by pilgrims from years ago. Some visitors are mistaken with the big reclining statue which was a donation from Singapore to the older one.

The recent statue is made of marble and quite big in size than the original one. The layout of the temple is indeed quite breathtaking and boasts ancient Chinese architecture. The chamber of the four heavenly kings is located right in front of the temple at the entrance and houses the statues of Wei Tuo, Maitreya Bodhisattva and the Four Heavenly Kings. The great hall which is also called the grand hall contains a few beautiful statues that add much glamour to the magnificent temple. The Buddha sculptures of Gautama Buddha, Bhaisajyguru and Amitabha, Gods of the twenty heavens which are covered with gold towards the eastern and western directions of the hall, golden effigies of the 18 Arhats and the figure of Guanyiin followed by his 53 teachers from lives above decorate the hall.

When you wander inside you would come across the Jade Buddha Chamber located towards the northern boundaries of the shrine. The temple also has a public restaurant which serves some fairly delicious soups and noodles that are savoured by the travellers. If tourists are in search of a Shanghai city hotel a perfect location would be Millennium Hongqiao Hotel Shanghai. If you wish for a comfortable and an unforgettable stay in shanghai you can try out some of the great options of Shanghai Hotel. The jade Buddha temple is a great place of visit while you are on holiday.